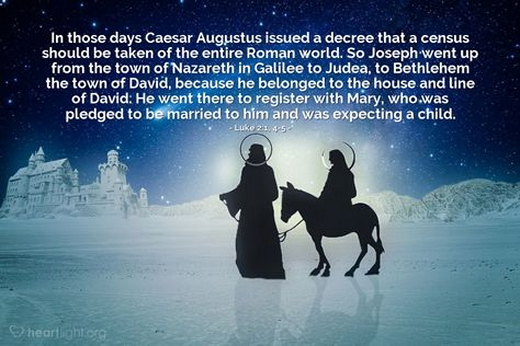 Read all of Luke Chapter 2