Our Daily Bread — “And It Was Night” 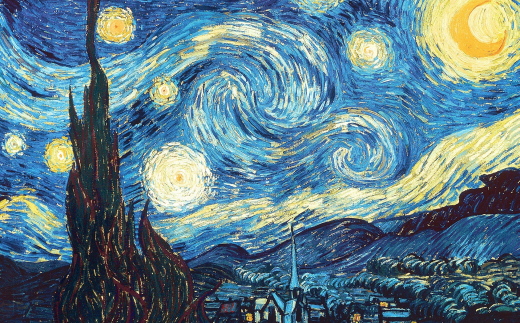 “And It Was Night”

Elie Wiesel’s book Night starkly confronts us with the horrors of the Holocaust. Based on his own experiences in Nazi death camps, Wiesel’s account flips the biblical story of the Exodus. While Moses and the Israelites escaped slavery at the first Passover (Exodus 12), Wiesel tells of the Nazis arresting Jewish leaders following Passover.

Lest we criticize Wiesel and his dark irony, consider that the Bible contains a similar plot twist. On the night of Passover, Jesus, expected to free God’s people from suffering, instead permits Himself to be arrested by those who would kill Him.

John ushers us into the holy scene before Jesus’ arrest. “Troubled in spirit” over what awaited Him, at the Last Supper Jesus predicted His betrayal (John 13:21). Then, in an act we can scarcely comprehend, Christ served His betrayer bread. The account reads: “As soon as Judas had taken the bread, he went out. And it was night” (v. 30). History’s greatest injustice was underway, yet Jesus declared, “Now the Son of Man is glorified and God is glorified in him” (v. 31). In a few hours, the disciples would experience panic, defeat, and dejection. But Jesus saw God’s plan unfolding as it should.

When it seems as though the darkness is winning, we can recall that God faced His dark night and defeated it. He walks with us. It won’t always be night.

When have you experienced panic, loss of hope, and despair? How would you describe how you felt after you came through that dark experience?

Thank You, Jesus, for keeping Your Father’s plan in view when You went through the steps to the cross. Thank You for conquering death for us.

SCRIPTURE INSIGHT
John is the only gospel writer who tells us that Jesus washed the feet of His disciples on the eve of His crucifixion (13:1–5). John is also the only one who tells us that Jesus knew from the beginning which of His disciples would betray Him (v. 11). Yet Judas was so trusted by the group that they allowed him to be the keeper of their money. In fact, even when Jesus identified Judas as the one who would betray Him, the group may have trusted him so much that they didn’t even understand what Jesus was saying (v. 29).