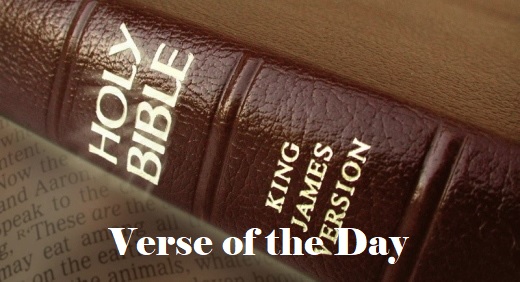 Although Israel prayed for the Messiah to come during its many terrible times of national crisis, God waited until the world was ready to receive His Son—when the message of the gospel could be carried to the ends of the earth. This came after Alexander the Great spread the Greek culture throughout the known world, creating a common language for missionaries to communicate the message. It also happened after the Romans created extensive highways connecting the nations and making the roads and seas safer for travel.

Jesus came to take our place—that is what redemption means. He gave His life so that we could receive forgiveness for our sins. But we are not only pardoned of our iniquities, we also are adopted into His heavenly family forever. We have the great and irrevocable privilege of being considered His true sons and daughters—of being blessed as His heirs (Rom. 8:15–18) “with every spiritual blessing in the heavenly places in Christ” (Eph. 1:3).

Read all of Galatians 4