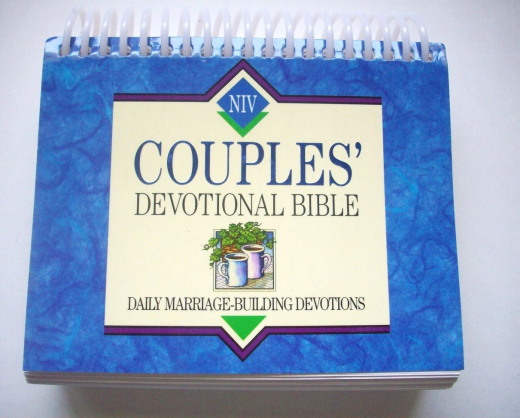 His disciples asked him, “Rabbi, who sinned, this man or his parents, that he was born blind?”


It’s so easy to make assumptions. I remember a time I made a hasty conclusion and was proved wrong.

I was teaching a writing course for a local university, and on the first night, I strolled up the front sidewalk and noticed a man sitting on the bench outside, smoking a cigarette. He was dirty, missing most of his front teeth, and he didn’t look too bright. His flannel shirt was torn, and his jeans were dirty. “He’s probably homeless,” I thought, moving on into the building.

As the students filed into class, I winced as I saw “Homeless” take a seat and pull a notebook out of his bag. “Oh, great,” I thought. “He’ll probably need remedial training; I bet he can’t string two sentences together.”

The man didn’t say a word during that first class. At the end of the three hours, I collected some paragraphs I had assigned to the students earlier that evening in which they were to describe a childhood experience that had affected them as adults.

I skimmed through the assignments and gasped in disbelief. “Homeless” could write! His paper was eloquent and heart-wrenching; in short, it was the best first paper I’d read from a student in years.

This man subsequently went on to publish a book of essays dealing with his childhood.

The people of Jesus’ day were no different than I was. The man in John 9 must have had a rough life; because he had been born blind, people assumed he was being punished. Either he had sinned in the womb (or in a preexistent state) or else his condition was the result of the sin of his parents. Even Jesus’ disciples bought into those assumptions!

That kind of thinking still pervades our society, even among Christians: If you’d had more faith, your parent could have been cured of cancer. If you’d been a better husband or wife, your spouse wouldn’t have left you. On the flip side, those people over there have been so tremendously blessed; they must be doing something right.

We make judgments in marriage too. Assumptions about our spouse’s motives, feelings, or rationale for doing something—without speaking about it first—can be so wrong. Yet our misconceptions can escalate into angry words, hard feelings, and cold wars without us ever knowing the truth.

Jesus’ words in John 9:3 blow assumptions out of the water. “Neither this man nor his parents sinned . . . but this happened so that the works of God might be displayed in him.” Likewise, God is working through our marriages and us, using various situations not to humble or exalt us but to reveal himself. He permits certain things to happen to us to teach us what it means to be his followers. So our assumptions may fall flat as we live out the works God displays in us.

We just need to be sure we open the Book before making judgments about what’s inside others.

Let’s Talk
I remember a time I made a hasty conclusion and was proved wrong.
Posted by Kenny at 12:04:00 AM